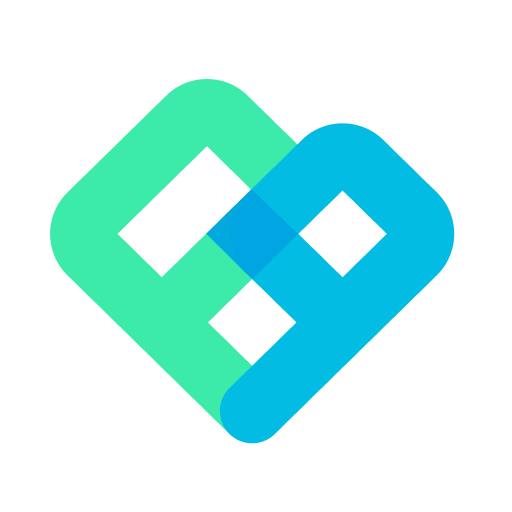 Learn more about what causes slippage and how to mitigate it

At its most basic, slippage is the difference between the expected price of an asset when making a trade, and the price at which the trade is actually executed.

It’s important to distinguish slippage from price impact. Price impact is expected: when we buy or sell something we usually expect it to affect the price. Slippage, on the other hand, is not expected or desired, though there are strategies to anticipate and mitigate its effects.

In a nutshell: volatility, trade size, and liquidity (or a lack thereof).

How to Mitigate Slippage

Use limit orders. One way to avoid slippage is by using a limit order, which will only fill at your desired price. The downside to using this strategy is that price is not guaranteed to hit the entry or exit price required in order for your trade to execute, so there is a trade-off.

Trade markets with deep liquidity. By trading only highly liquid markets and avoiding thinly traded ones you can decrease the amount of slippage you may incur.

Wait for relatively low periods of volatility. Easier said than done, but if you can, try and avoid making trades during especially violent price swings.